WHAT THE THEORY IS ALL ABOUT
1. It only points out that the communication practices in the corporations are distorting decision making for failure to consider human interests or quality of life of people.


2. There are ways that the workplaces can become productive and democratic through communication reforms.

THE COLONIZATION AND CONTROL OF CORPORATIONS OF PEOPLE’S LIVES
Some corporations are the dominant force in society – more powerful than the church, state, or family in their abilities to influence the lives of individuals. Stanley Deetz has viewed that the corporations have great influence in the lives of the individuals, particularly employees, which has a negative effect considering that the decisions that are communicated to them are most likely favorable to the interest of the corporations and not that of human thus affecting their quality of life and the majority of the people.

INFORMATION OR COMMUNICATION
Information model: A view that communication is merely a conduit for the transmission of information about the real world. It perpetuates the corporate dominance over every aspect of our lives. It is an outcome of political processes that are usually undemocratic and have consequences that usually hurt democracy.
Communication model: A view that language is the principal medium through which social reality is created and sustained. 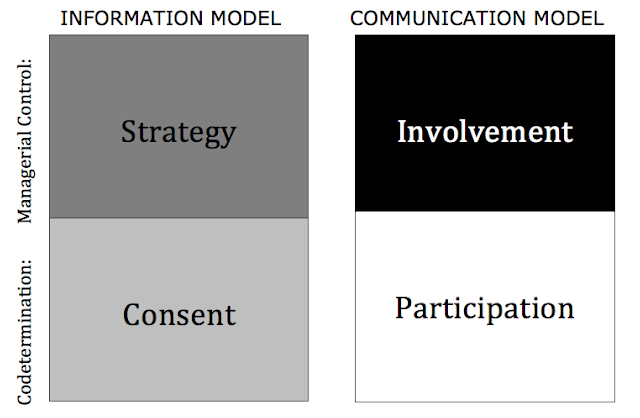 Managerial Control: Corporate processes that exclude the voices of the people who are directly affected by the decisions.
Codetermination: Collaborative decision-making; participatory democracy in the workplace.

STRATEGY: OVERT MANAGERIAL MOVES TO EXTEND CONTROL
Deetz makes it clear that individual managers are not the problem. The real culprit is managerialism. Deetz describes managerialism as discourse based on “a kind of systematic logic, a set of routine practices, and ideology” that values control above all else. Stockholders want profits and workers desire freedom, but management craves control.

CONSENT: UNWITTING ALLEGIANCE TO COVERT CONTROL
Deetz is for capitalism, but he’s convinced that corporations are unreasonable. Even though the company gets the workers’ most rested, alert, and chemical-free portion of the day, apparently that’s not enough. Management insists that allegiance to the company should come before family, friends, church, and community. Through the process Deetz calls consent, most employees willingly give that loyalty without getting much in return.

INVOLVEMENT: FREE EXPRESSION OF IDEAS, BUT NO VOICE
Employee involvement in corporate choices began with a suggestion box mounted on a wall. In some companies, this invitation for expression evolved over decades into open forums that look like early-American town meetings. At their best, these attempts at corporate democracy are based on a commitment to free speech and the value of an open marketplace of ideas.

Through involvement in discussions of company policy, employees have a chance to air their grievances, state their desires, and recommend alternative ways of working. Many managers use these sessions as a way to give employees a chance to let off steam. But advocacy is not negotiation. When workers find out that their ideas aren’t represented in the final decision, they quickly become cynical about the process.

PARTICIPATION: STAKEHOLDER DEMOCRACY IN ACTION
Deetz’ theory of communication is critical, but not just negative. While he strongly criticizes the managerial strategy of increasing control over workers, engineering their consent, and granting them free expression without giving them a voice in decisions, he also believes that joint, open decisions in the workplace are possible. One of the goals of his theory is to reclaim the possibility of open negotiations of power. He calls it stakeholder democracy.

The first move Deetz makes is to expand the list of people who should have a say in how a corporation is run. Besides managers, he sees at least six groups of stakeholders with multiple needs and desires:
1. Investors
2. Workers
3. Consumers
4. Suppliers
5. Host communities
6. Greater society and the world community

POLITICALLY ATTENTIVE RELATIONAL CONSTRUCTIONISM
Deetz proposes a politically attentive relational constructionism model (PARC) as an enriched form of many critical theories of communication, including four other media and feminist theories presented in later chapters. He refers to PARC as “a collaborative constitutive view of communication based in conflict rather than in person-centered and consensus oriented models of communication.”

SUMMARY OF THE THEORY BY STANLEY DEETZ 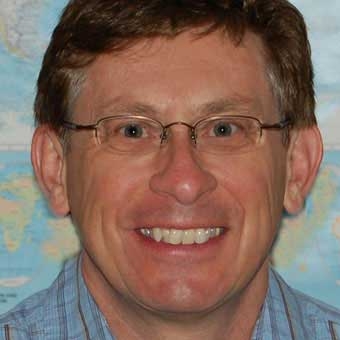 Stanley A. Deetz is a Professor in the Graduate School of Communication and a President's Teaching Scholar at the University of Colorado at Boulder. 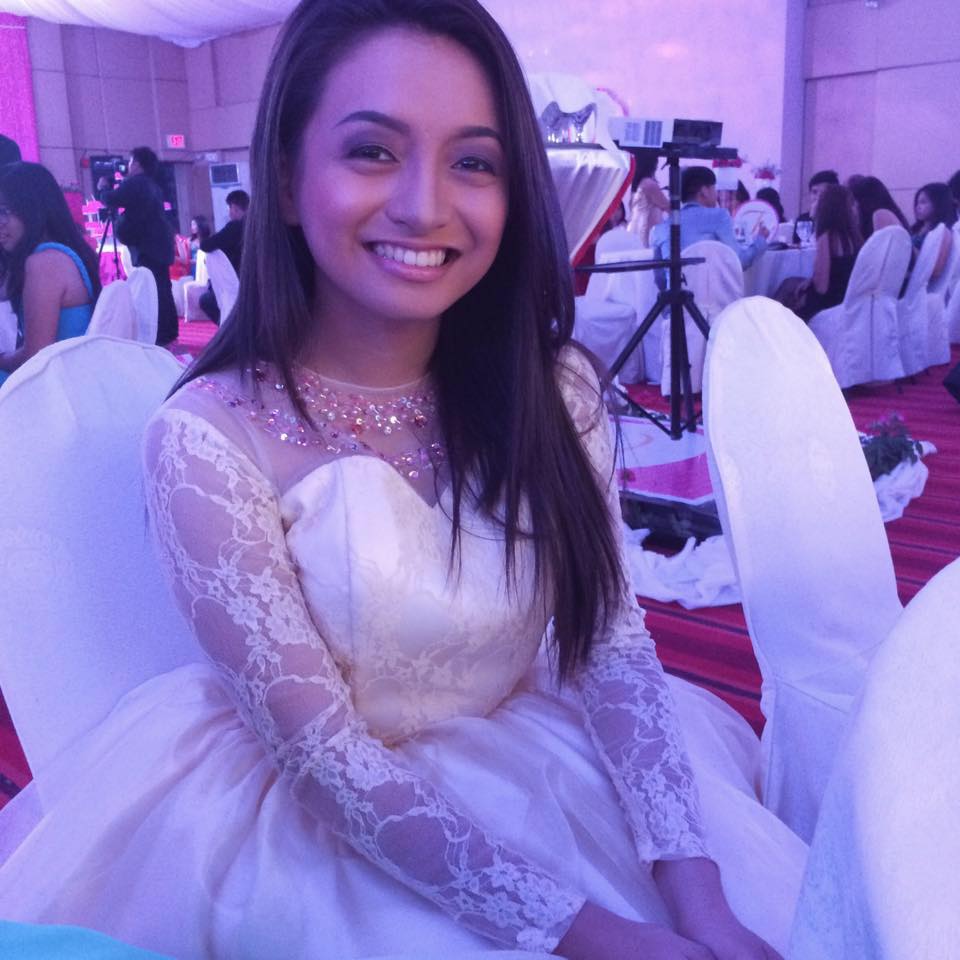